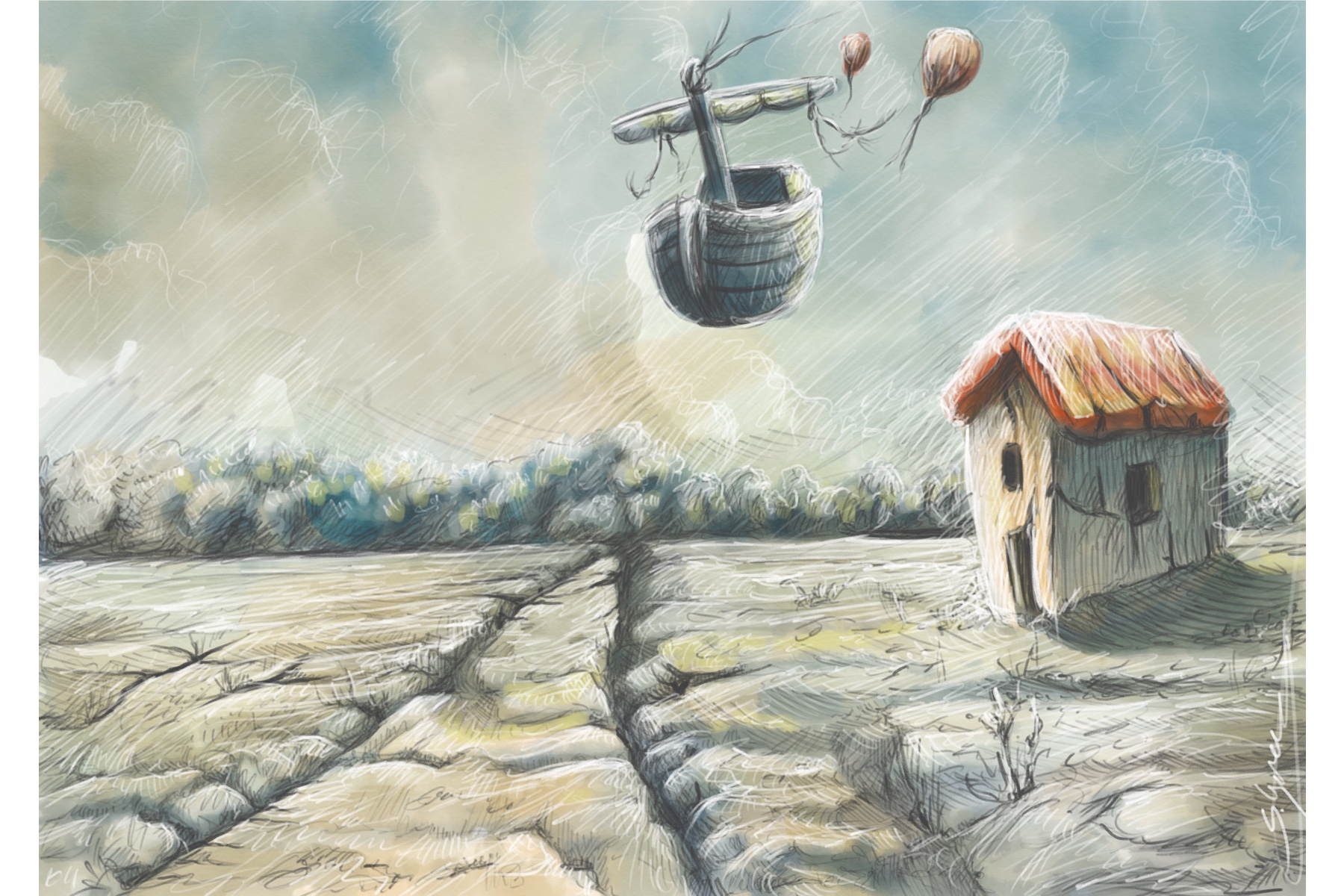 March 16, that’s the day I started self isolation because I had symptoms they believed were suspected to be Covid-19 related. In those days you would call 111 they would tell you to wait five to seven days and if the symptoms didn’t get better to call back and get GP consultation. Of course you never did even if the symptoms didn’t immediately get better and you had to wait until you reached the tenth day and then if you still had any symptoms until they were gone. It was sixteen days really before I actually walked out the door and it seems ages ago but it’s only been two weeks since. It’s only been just over four weeks since that day but like everyone I am sure it feels like an eternity.
The fascinating thing is that the distancing, the lack of variety, the lack of movements plays hugely on your mental state. This morning, it was once again a very early start, one could not sleep you could say. Waking up anxious, feeling tired, feeling as if you had gone through a roller coaster ride, somewhat nightmarish but not scary in your dreams and feeling drained.
There is of course no spark to wake you out of it, just walls you have seen for so many days. Exercise outside is rare, luckily my job allows me to venture out, but with the restrictions of a family around me this is limited it itself because of the precautions you need to take and the fact you can’t readily just leave the one person alone for hours on end with three kids acting as mother, teacher, carer and housekeeper, so you end up also staying more time at home and juggling all your responsibilities especially fatherhood and work whilst trying to clear your head of that confusing void that crops. But there is a realisation that you need to keep composure and also understand that even the children are feeling the same effects and it is your responsibility to put their welfare as a priority.
So by the time evening arrives a day has seemed like another eternity and when you sit in the silence to start to draw it becomes difficult to find ideas, to find a focus, or a release.
This was the case with dreams do fly away. Any attempt to find some bright creative flow resulted in coming back to that one image of the house that is becoming ever more present and the open field, with the floating boat whose balloons had this time flown away.
I suppose it was the familiarity of the subjects that drew me back to them. Finding a new release was to much for my mind to take, it was like trying to super charge something which needed to go silence not turbo. The style was just the same, frustration at the start working towards a familiar style.
The last stroke, when the signature went on, which was a brutal way of coming to a conclusion of the activity, was the release. You could still do it, but the balloons were flying away just like the dreams. But then it is a lockdown.